DPRK state media reported on 29 May (Wednesday) that DPRK Cabinet Premier Pak Pong Ju visited steel complexes and a coal mine in North Hamgyo’ng Province and attended a ceremony to mark the upgrading of production facilities at a synthetic leather factory in South P’yo’ngan Province.  Pak toured the Kim Ch’aek Iron and Steel Complex and the Ch’o’ngjin Steel Works in Ch’o’ngjin, the capital city of North Hamgyo’ng Province.

Pak toured several production area in the metallurgical complexes and “encouraged the workers in their dynamic drive to carry out the Party’s line on simultaneously pushing forward economic construction and the building of nuclear force.”  According to KCNA he “acquainted himself with the project to put the production processes on a Juche and modern basis and production there before holding a consultative meeting of officials concerned.”  The meeting with factory managers, officials and employees “discussed the issues of further rounding off the Chuch’e iron production system, setting the goal of technological updating under a long-term plan and attaining it in the shortest possible span of time” and “underlined the need for the relevant units to fully provide concentrated iron ore, coal, electricity, etc. needed for the production of iron and steel.”  The meeting also “took measures for solving scientific and technological matters arising in putting overall production processes on a Chuch’e and modern basis on the basis of the achievements already made.” 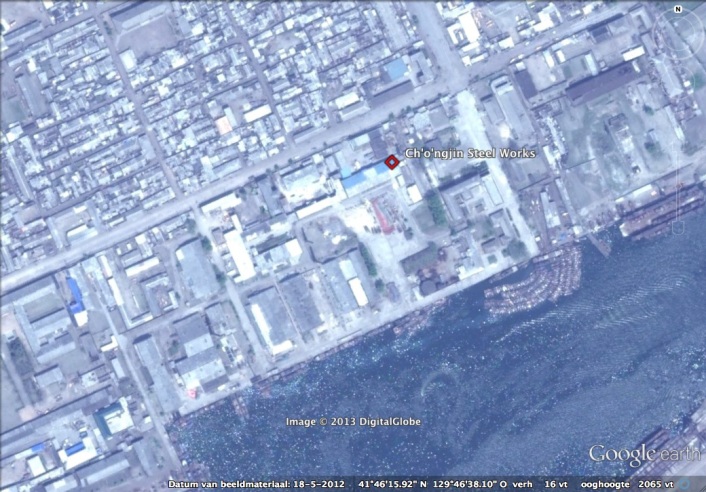 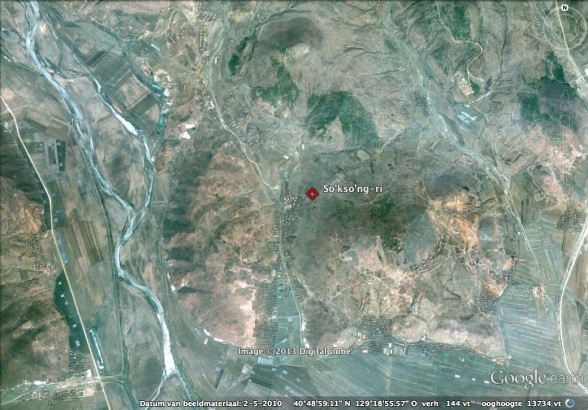 Pak Pong Ju also toured the So’kso’ng Coal Mine in Hwadae County, which is part of the Myo’ngch’o’n Area Coal Mine Complex.  Pak held a meeting with the managers and employees of the coal mine.  According to KCNA, the meeting “referred to the issues of focusing efforts on infrastructural construction and the building of pits, raising the rate of mechanization of coal mining equipment and providing materials and equipment necessary for the project for building railway approach track, in particular, as early as possible.”

Pak attended a ceremony at the P’yo’ngso’ng Synthetic Leather (pleather) Factory in P’yo’ngso’ng, the capital of South P’yo’ngan Province, on 29 May 2013.  The ceremony gathered the factory’s mangers, technicians and employees to mark the completion of updating production facilities in the synthetic leather factory.  Pak read a thank-you letter from the Korean Workers’ Party [KWP] Central Committee which “highly praised them for developing the factory in a modern way suitable to the era of Military-First (so’ngun) politics.”