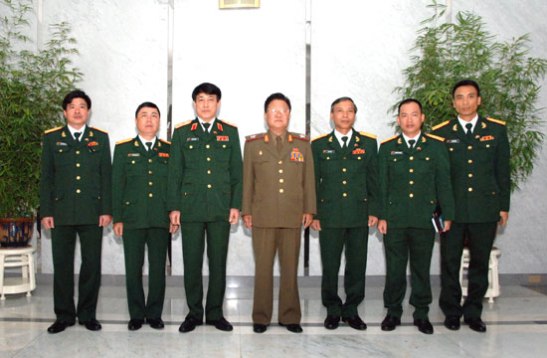 This entry was posted on 07/30/2013 by nkleadershipwatch in Uncategorized.