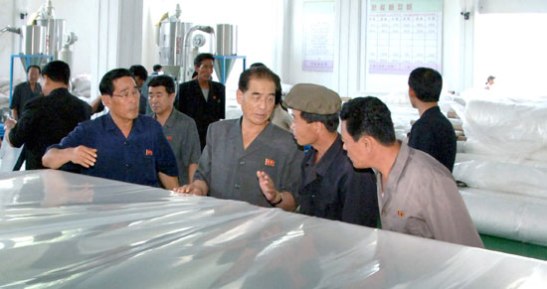 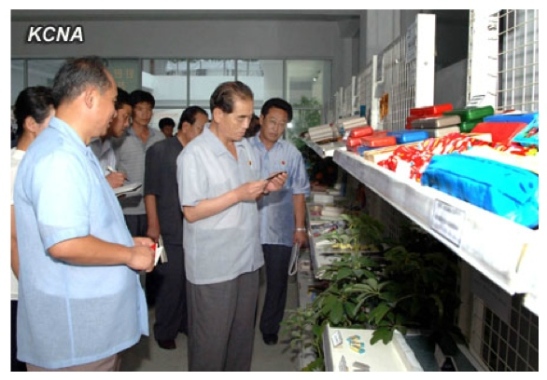 DPRK state media reported on 24 August (Saturday) that Premier Pak Pong Ju visited the Namhu’ng Youth Chemical Complex, the Ch’o’ngch’o’ngang Thermal Power Plant and an exhibition of the Academy of Agricultural Sciences.  Pak toured the Namhu’ng Youth Chemical Complex in Anju, South P’yo’ngan Province and held a meeting with the complex’s managers and employees.  According to KCNA, the meeting “called on the complex to produce more chemical goods including Chuch’e fertilizer and functional three-ply sheets for greenhouse and successfully ensure raw and other materials needed for the production in the relevant units.”  Pak also toured the Ch’o’nch’o’nggang Thermal Power Plant.  The meeting he held there “called on the officials and workers to improve the management of equipment and technological control and increase the production of electricity.”

Pak also visited an exhibition of consumer goods and an experimental farm, organized by the Academy of Agricultural Sciences.  According to KCNA, Pak Pong Ju “underscored the need to increase the varieties of consumer goods, increase the production and step up the industrialization of agriculture.”