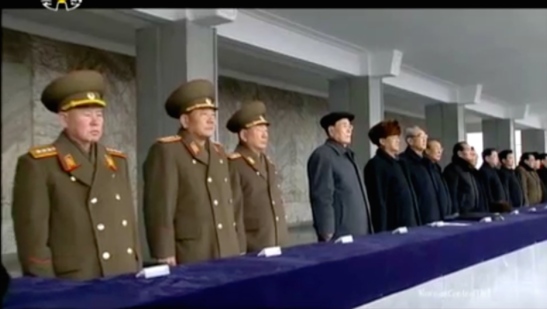 General Ri Myong Su (Ri Myo’ng-su), who served as Minister of People’s Security from 2011 to 2013, appeared at a February 8, 2016 rally in Pyongyang that celebrated the successful launch of the Kwangmyo’ngso’ng-4 [KMS-4].  At Monday’s rally, General Ri Myong Su was front and center with other senior party, military and government officials on the leadership platform.  What’s more, in the formal call-out order on state broadcasting and press on Monday’s rally, Ri Myong Su was the seventh name (#7) to be mentioned.  General Ri’s name last appeared in DPRK state media reporting in November 2015 when he was listed (#64), with other retired military leaders, on the state funeral committee for Marshal Ri Ul Sol.

Based on the call-out order from the KMS-4 rally, and where he stood on the leadership platform in Kim Il Sung Square, General Ri may have recently been appointed as Chief of the Korean People’s Army [KPA] General Staff.  On the platform, Ri Myong Su stood along side the two other leading officials of the KPA high command–Director of the KPA General Political Department VMar Hwang Pyong So and Minister of the People’s Armed Forces General Pak Yong Sik.  His name in the call-out order on DPRK radio and in the state press appears after that of General Pak’s.   From May 2015 to the present the Minister of the PAF was listed/called ahead of the Chief of the General Staff.***  In two state funeral committees and recent call-out orders, the Chief of the KPA General Staff has been followed by that of Yang Hyong Sop (Supreme People’s Presidium Vice President and Vice Chairman of the Committee for the Peaceful Reunification of Korea [the Fatherland]).  This was also the case with Ri Myong Su.

The incumbent Chief of the KPA General Staff, General Ri Yong Gil, was last mentioned in state media on January 10 when Kim Jong Un (Kim Cho’ng-u’n) visited the Ministry of the People’s Armed Forces complex in Pyongyang.  Prior to that Ri Yong Gil appeared on the leadership platform in Kim Il Sung Square on January 8, 2016 at a meeting celebrating the DPRK’s 4th nuclear test.  So, Ri Yong Gil hasn’t been seen in public in about a month. 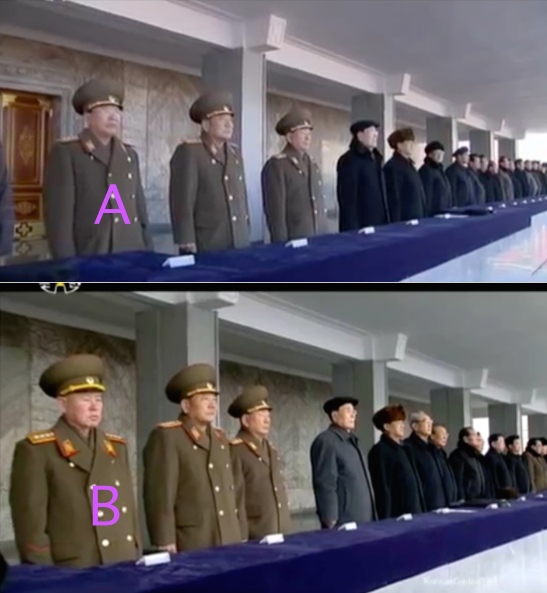 Ri Yong Gil was also not the only senior member of the DPRK national security community that did not attend the KMS-4 gathering on Monday.  General Choe Pu Il, who succeeded Ri Myong Su as Minister of the People’s Security, was also not present.  Like Ri Yong Gil, General Choe attended the January 8 event held after the fourth nuclear test.  Choe Pu Il, however, did attend last week’s (held during February 2 and February 3) joint expanded meeting of the Workers’ Party of Korea [WPK] Central Committee and KPA WPK Committee.  And given the reported 150,000 people gathered for Monday’s event, there is a very good chance the Minister of People’s Security, the country’s top public safety official, had more pressing business than standing on the leadership platform. 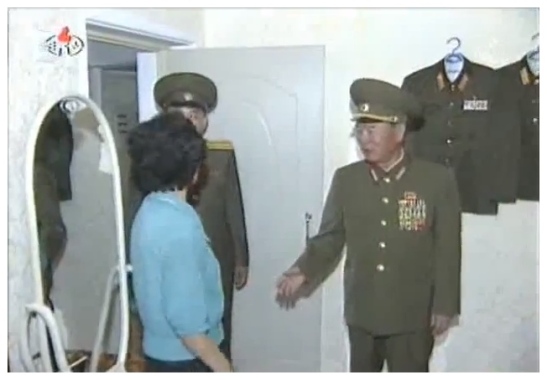 Another possibility for Ri Myong Su’s presence at the KMS-4 gathering on Monday is that General Ri had some sort of managerial role in the KMS-4 successful launch.  This would follow the precedent set after the U’nha-3 launch in December 2012 when Second Academy of Natural Sciences President Lt. General Choe Chun Sik.   At that time, Choe Chun Sik  (who led research and development efforts on the U’nha rocket) appeared on leadership platforms at national events and visited Ku’msusan alongside Kim Jong Un and core leadership for events commemorating the 1st anniversary of the death of Kim Jong Il (Kim Cho’ng-il) and events celebrating the success of the U’nha-3 launch. And yet, despite how he stood or sat at those events, Choe Chun Sik’s name was not listed or called out so prominently in state media.  This contrasts with how Ri Myong Su is being reported with his name being listed and called in the DPRK leadership’s Top Ten.  Also, unlike Choe Chun Sik, Ri Myong Su has never had a significant active leadership role in the DPRK’s space or WMD programs. 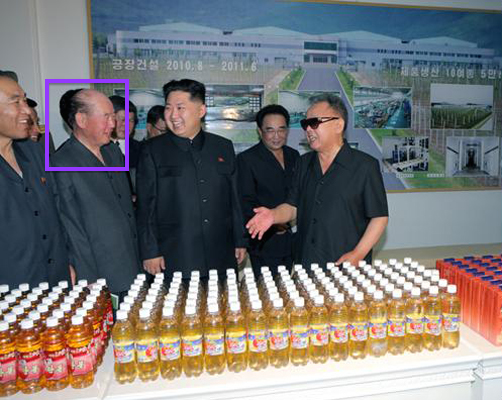 In his prior position as Minister of People’s Security, General Ri would have been involved in managing personnel involved in tunnel construction at the nuclear test site in P’unggye-ri.  As a member of the National Defense Commission [NDC] and in the positions he held prior to that from 1996 until 2011, successively Director of the KPA General Staff Operations Bureau and Director of the NDC Administrative Department, Ri Myong Su would most certainly have received briefings about the space and WMD programs, been in the communications channels, probably sat in the room for meetings and attended field inspections.  Maybe Kim Jong Un tapped an experienced hand to make the rocket run on time, but there is nothing in General Ri’s career to suggest he’s an egghead or was actively involved in the research, development or production of rockets in the same manner as Choe Chun Sik (or for that matter, Pak To Chun or General O Kuk Ryol). 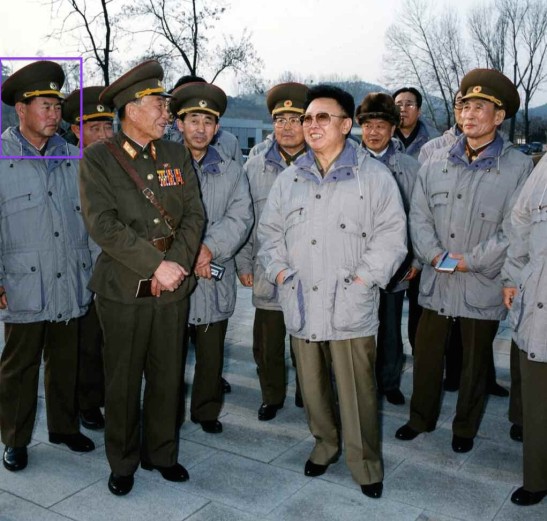 If General Ri Myong Su has been appointed Chief of the KPA General Staff, he is certainly one of the more qualified people that Kim Jong Un could appoint.  General Ri accompanied and briefed Kim Jong Un on military field inspections during 2007 to 2010.  From 1996 to 2007 Ri held the critical position as Director of the KPA General Staff Operations Bureau and served as a close military aide to the late leader Kim Jong Il.  Because he served at GSOB and was Minister People’s Security, General Ri (unlike many other senior military commanders), also has excellent knowledge of the regime’s internal security apparatus, and most importantly, the Praetorian Guard which secures the capital and protects the DPRK leadership.

***From mid-2012 until around May 2015, the standard practice in state media reporting listed/called the Chief of the KPA General Staff before the Minister of the People’s Armed Forces.