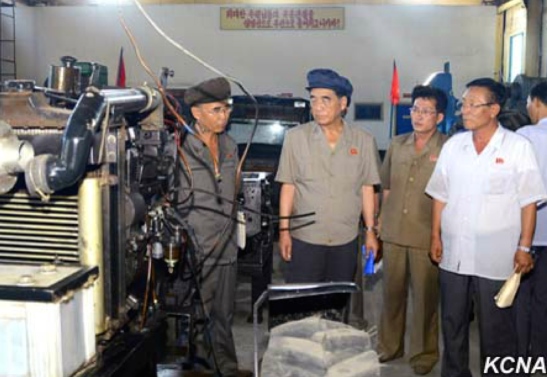 DPRK state media reported on August 15 (Monday) that DPRK Premier Pak Pong Ju visited the Kumsong Tractor Factory. While touring, he encouraged workers who were “waging devoted drive to implement the decision made the Seventh Congress of the Worker’s Party of Korea (WPK). He learned about the “issues of a serial production of Korean-style tractors” during a meeting with managers and employees.   Pak also toured the Sunch’o’n Forklift Factory and the Kangso’ Engine Accessory Factory. 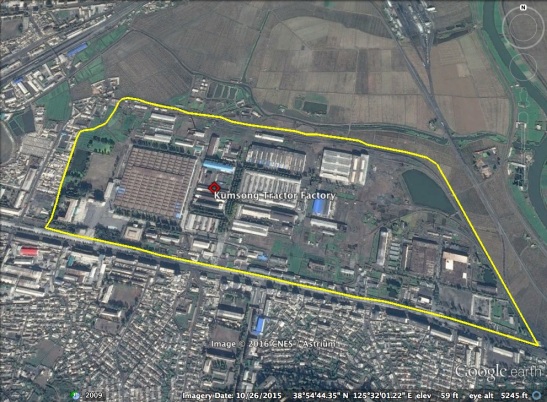