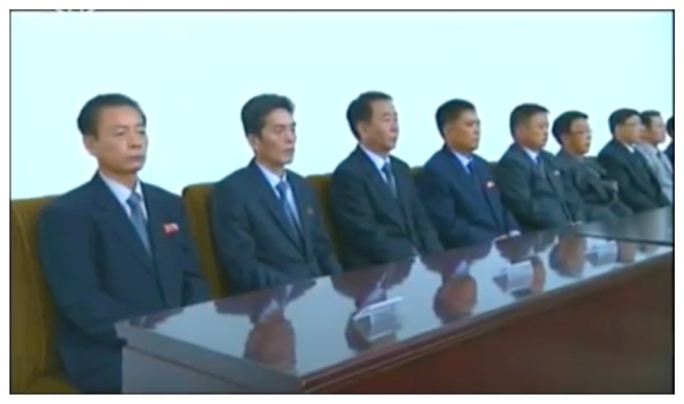 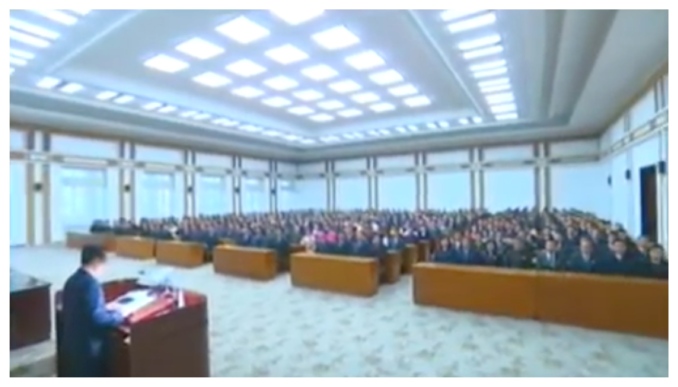 A meeting marking the 70th anniversary of Kulloja, the theoretical ideological journal of the Workers’ Party of Korea [WPK] Central Committee, was held at the People’s Palace of Culture in Pyongyang on October 24 (Monday).  Attending the meeting were WPK Vice Chairman and Director of the WPK Propaganda Agitation Department Kim Ki Nam (Kim Ki-nam), who is a former Kulloja editor-in-chief, cadres and functionaries of the DPRK Cabinet, the WPK Propaganda and Agitation Department, the WPK Publishing House, theoretical ideology officials and members of the DPRK media.   According to state media reporting marking the anniversary late DPRK founder and president Kim Il Sung (Kim Il-so’ng) “provided the traditional of the revolutionary media in the flames of the anti-Japanese struggle and founded Kulloja…on October 25, Chuch’e 35 (1946)” and late DPRK leader Kim Jong Il (Kim Cho’ng-il) “devoted all efforts and soul to improving the editing of the magazine.”  Kulloja “for the past seven decades…has inspired officials, party members and other people to accomplishing the So’ngun (military-first) revolutionary cause of Chuch’e in the van of the party’s ideological and theoretical agitation drive while devotedly defending the party with the writing brush of the revolution.”