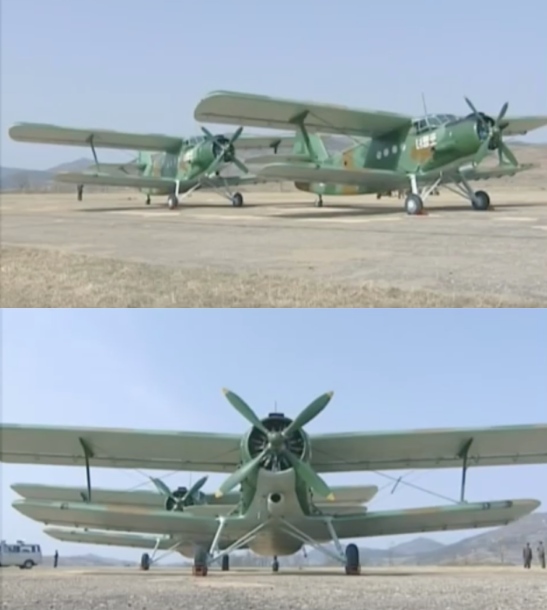 Jang Chun Sil said in her speech that “the light aircraft reflects the patriotic mind and will of the women’s union members to contribute to beefing up the country’s defense capability” and Jang called on “the women’s union members to make their children actively join in the military service and give sincere assistance to the army steadily inheriting the tradition of assisting the army displayed on Paektu and the spirit of assisting the army displayed by the women of Namgang Village in the 1950s.”  Other SWUK members delivered speeches supporting Jang’s remarks.

At the end of the speaking program, a presentation document was handed over to a representative of the KPA General Staff.