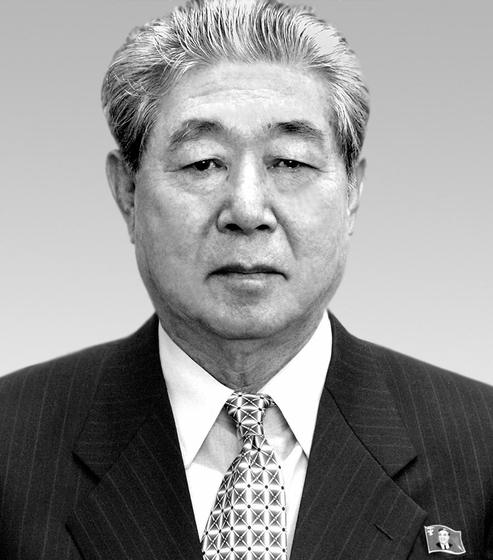 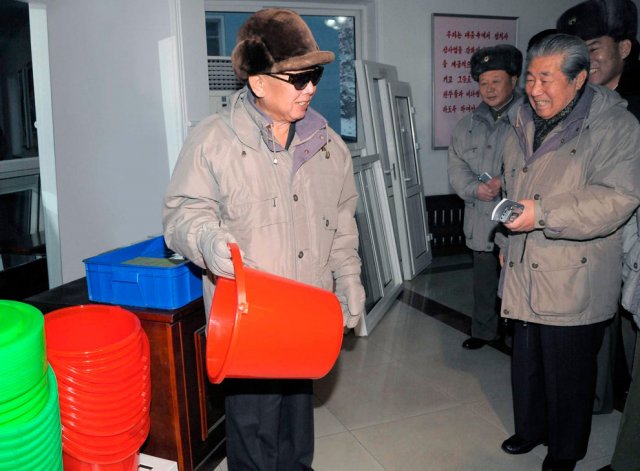 Ju Kyu Chang is a Member of the National Defense Commission and director of the Korean Workers’ Party [KWP] Machine-Building Industry Department.  He is the country’s chief official of the science research and development in the DPRK’s conventional and advanced weapons programs.   In September 2010 Ju was elected to membership on the Party Central Military Commission and alternate membership on the KWP Political Bureau.  Ju came to the attention of Pyongyang watchers in 2000 when he was appointed deputy director of the KWP Military Industry Department, and began escorting Kim Jong Il on guidance tours.  From 2000 until KJI’s death in 2011 Ju was a regular member of KJI’s retinue.

A mechanical engineer by training, he began his career at the Ministry of Machine Building Industries in the 1960s, while holding a concurrent party position in the early incarnation of the party’s Military (Munitions) Industry Department. He was elected as an alternate (candidate) member of the Party Central Committee (CC KWP) at the 5th Party Congress in 1970.

Ju was a key participant, along with Jon Pyong Ho, in the consolidation of party control over the DPRK military industrial complex which occurred over several years from about the late 1960s to the early 1970s.   This led to the creation of the Second Economy Commission [SEC] (also known as the Second Economic Committee).  By 1974 he was serving as Vice Chairman of the SEC.  In the 1970s Ju Kyu Chang served successively as a director, vice president and president of the Academy of National Defense Sciences.

Ju Kyu Chang became President of the Second National Academy of Natural Sciences, which coordinates research, development and education for the DPRK’s conventional and advanced weapons programs.  In the 1980s he also held the position of Vice Minister of Machine Building Industry.  He was elected to full membership on the Party Central Committee at the 15th plenum of the 6th Central Committee (6th Term= 6th Congress) in December 1988. 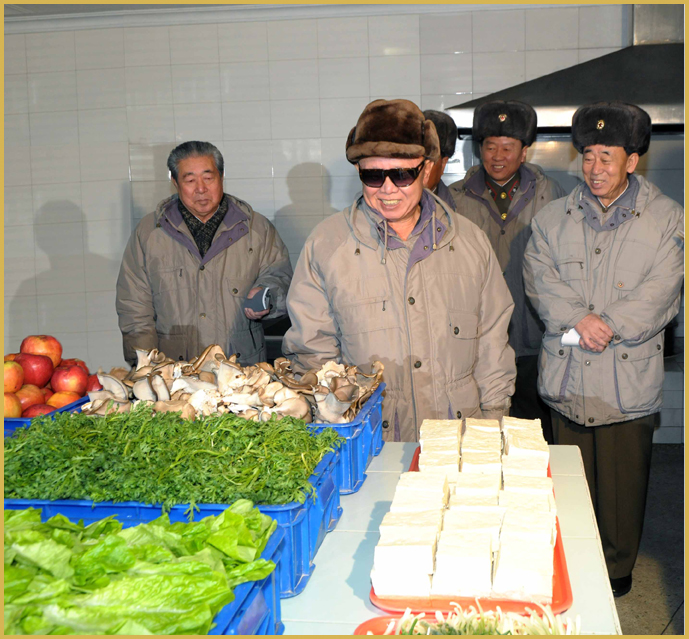 In 1998 Ju left his position as the President of the Second National Academy of Natural Sciences.  It is likely he served as Chairman of the Second Economy Commission during the late 1990s and playing a key role in the 1998 test launch of the Taepodong ICBM.  He was elected a deputy to the 10th Supreme People’s Assembly and was re-elected to the 11th SPA in 2003 and the 12th SPA in 2009.   In 2000 Ju was appointed senior deputy (first vice) director of the KWP Munitions (Military) Industry Department.  He made one of his first observed appearances with Kim Jong Il in April 2001.  After 2001 Ju Kyu Chang regularly accompanied Kim Jong Il to concerts, inspections and on-site visits until 2011.

At the 1st session of the 12th SPA in April 2009, Ju was elected a member of the DPRK National Defense Commission, the country’s supreme policymaking body and organization.  Ju was a key figure in the DPRK’s second experimental nuclear detonation in May 2009.

After Kim Jong Il’s death in December 2011, Ju Kyu Chang was a member of the National Funeral Committee.  In February 2012 Ju was given the rank of Korean People’s Army [KPA] Colonel-General (sangjang).  While Ju is not as prominent a member of DPRK public life as he was under Kim Jong Il, he retained all of his senior positions and political offices under Kim Jong Un and regularly attends various national events as a top-tier member of the leadership.

Ju Kyu Chang was born in South Hamgyo’ng Province in 1928.  He studied at DPRK universities and served in the Fatherland Liberation War (Korean War).  He has traveled outside the DPRK on numerous occasions, including attending Kim Jong Il’s 2010 and 2011 visits to China and Russia.  Ju is highly intelligent and a very warm, kind personality.