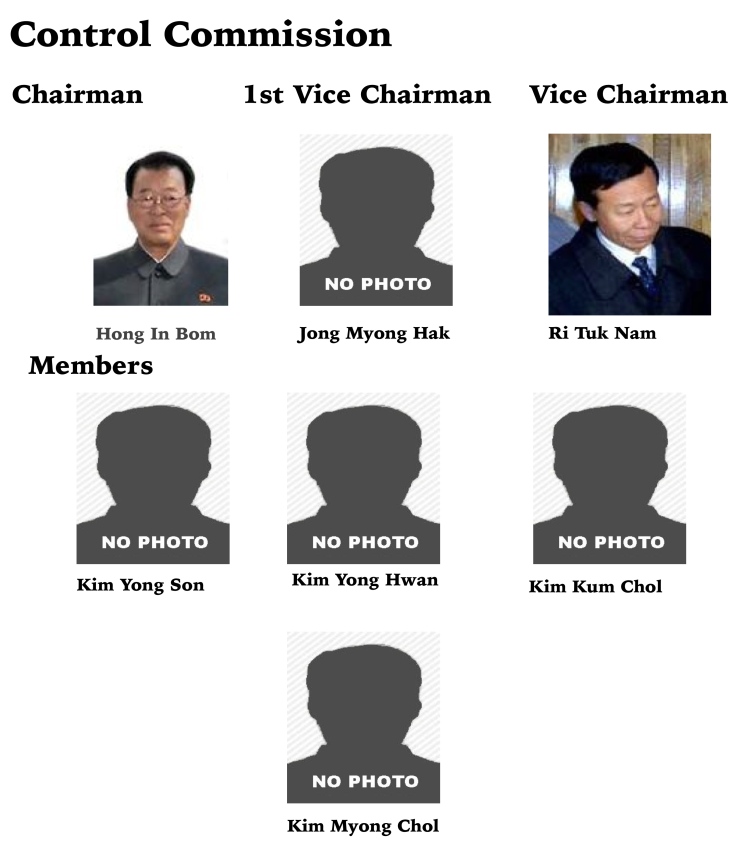 The role of the Control Commission is outlined in section 28 of Chapter 3 of the WPK Charter:

The Control Commission shall call to account before the party, the party members who have acted against the party’s unitary ideological system and unitary leadership system or violated the party discipline, including violation of the party charter, and review and handle proposals from provincial (municipality directly under the central authority) party committees and petitions by party members related to party discipline issues.